Her you will find all Information about Duo Minasov (Quick Change) and Victor Minasov (Ballon) Act. 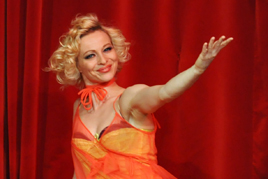 1988 Champion of the USSR in acrobatic gymnastics

1989 was admitted at the Russian Academy of Sports in Moscow as a student and at Soiuzgoszirk/ Russian State Circus as an artist with handstand equilibrist and comic eccentric acrobatic acts.

2000 first appearance with the actual act: “Quick Change/Magical Transformation Act” together with her husband Victor

1997 award winners at the ALL Russian Festival of Circus Arts, Yaroslavel, Russia

2000 award winners at the International Festival of Comic Art, China 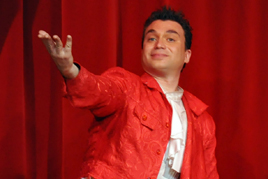 born in Moscow, Russia, he is descended from a professional circus artist family. The Dynasty members of his family started their activities in circus in 1890. His great grandfather was an artist and circus director and his father is a well-known artist and animal trainer in Russia.

1997-2001 appears as a reprise and entree clown (Director be A. Smikov.)  together with his brother 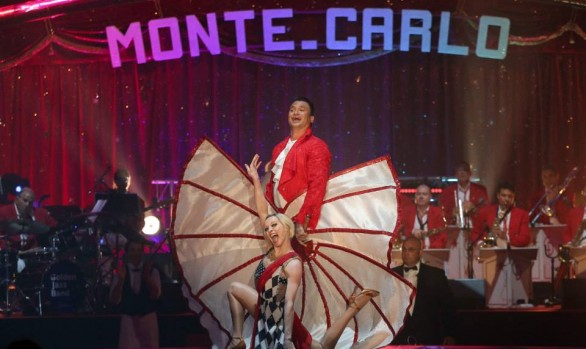 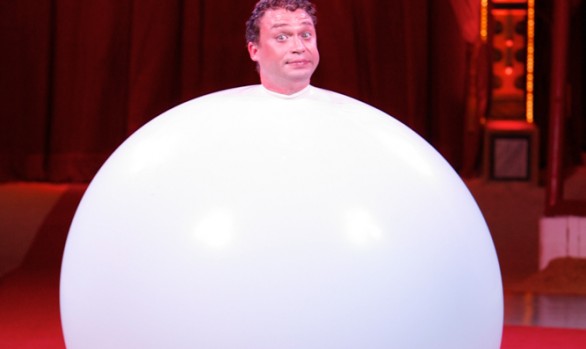 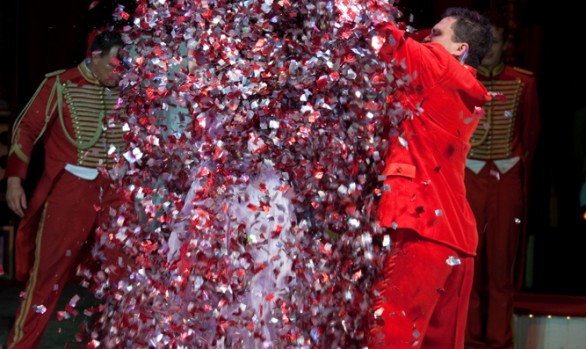 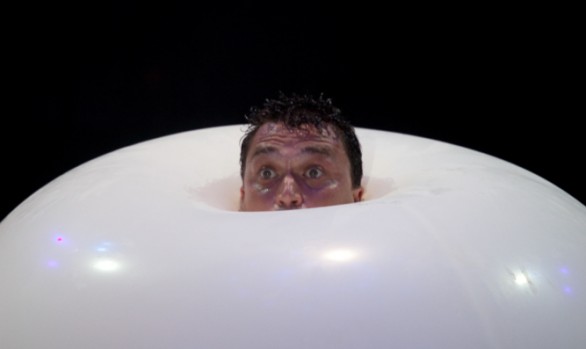 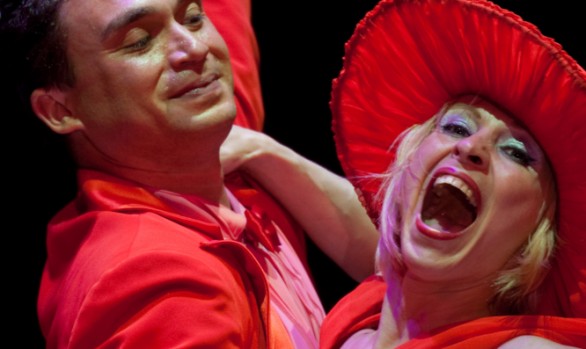